About a month ago, my mother asked me to help her sort through her cookbooks.  She was correct in her belief that I wouldn’t want most of them but thought I might like a couple.  Most of the cookbooks were fairly recent (meaning, less than 10 years old) and have been donated to the thrift store.

There was a box, though, that caught my eye.  I’d never seen it before.  It was a green metal index card box.  I told her that I wanted to borrow it just to see what was in it.

It is my Grandma Lois’ recipe card box and it is filled–no, crammed–with recipes in her handwriting. There are also recipes in my Grandma Daisy’s writing (my great-grandmother).  And, in the back, there are a couple of cards in my own early teenage years writing for Mexican-food inspired dishes. I feel like I’ve found heaven.

For as long as I’ve been married, I’ve been trying to find a tuna casserole recipe that I like.  My Honey LOVES tuna casserole but my attempts had always been “okay.”  He, of course, would always devour it, but, I was never truly satisfied with it.  Until…The Box.

Folded up in The Box was a recipe for corned beef or tuna casserole quickly scribbled on a sheet from Grandma’s memo pad from her job at Sears.  I made it and My Honey loved it and I loved it.  I’ve made it twice now and marvel at the simplicity and speed of it.

The original recipe doesn’t call for canned crispy fried onions but I added them anyway.  I’d add them the last five or so minutes of baking or else they become burnt crispy fried onions.  Just sprinkle it on top of the cheese.  The second time I made the recipe, I used Barilla Plus penne pasta and it was still very good, albeit the pasta had a chewier texture.

Mix noodles with all ingredients except cheese.  Pour into casserole dish.  Top with grated cheese.  Bake, uncovered, in a 450* F. oven for about 25 minutes. 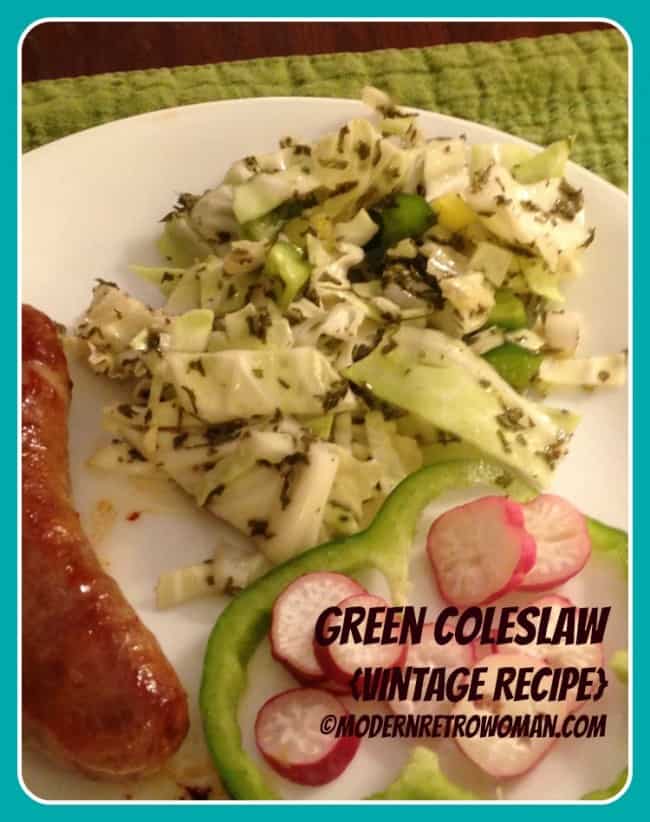 As I was searching through a booth at a local antique mall for something to call out my name, my eyes landed on a cookbook…

I have always loved homemade fruitcake, despite all of the references to fruitcake only being good for door stops and so on.  Well, thanks to…

One of my favorite memories is the missionary circles that my mother, grandmother, and great-grandmother belonged to at church.  Sometime in the mid-60s, my grandmother’s…

Wassail is a variation of mulled cider that is often associated with Yuletide.  In old England “Wassailing” encouraged a good crop of cider apples the… 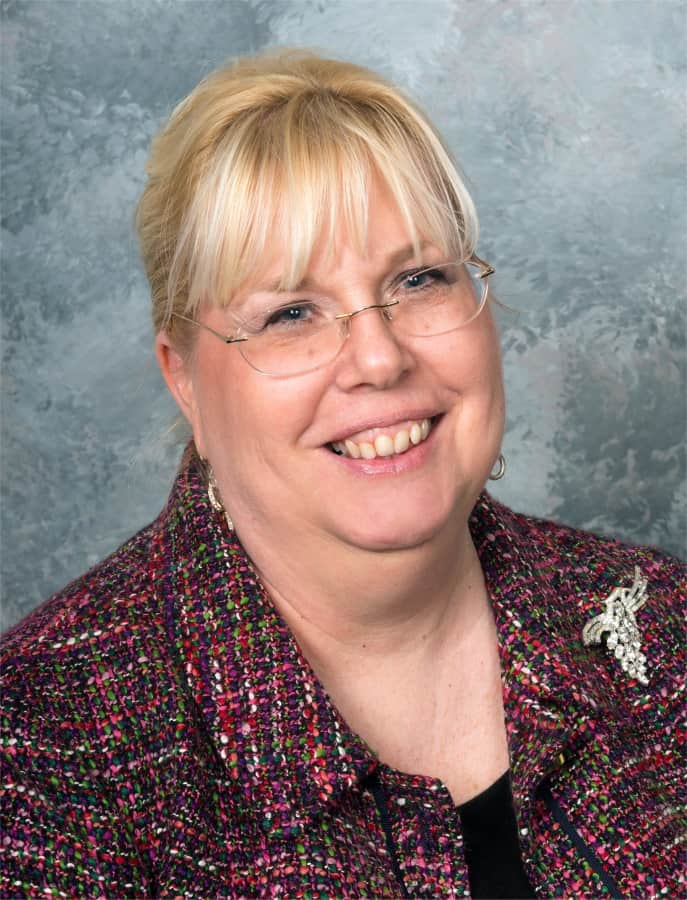