You are here: Home / Home Ec 101 / Home Cooking / Recipes / Menu Monday: Mulled Cider {Recipe}
Disclosure: Some of the links below are affiliate links, meaning, at no cost to you, I will earn a commission if you click through and make a purchase. Thank you for supporting ModernRetroWoman.com! 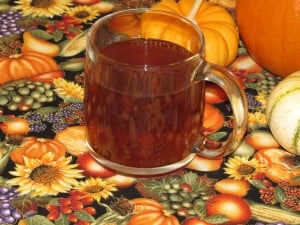 There is just something soothing about the fragrance of mulled cider in Autumn. This recipe comes from a 1939 New England regional cookbook and has become my husband’s favorite Autumn-time hot drink.

The original recipe calls for 7 whole allspice but I can’t seem to find it anywhere. I substituted the equivalent amount of ground allspice without any negative consequences. I simply use a tea towel when straining the cider so that the spice is removed (Note: It will stain your tea towel, so don’t use an heirloom towel when doing this!). 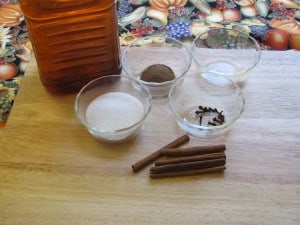 Method
Combine ingredients in the order given and bring to the boiling point.  Simmer for 15 minutes. 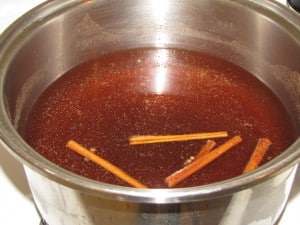 Remove from heat and allow to stand for 12 hours. 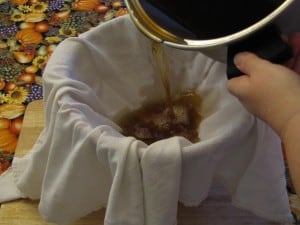 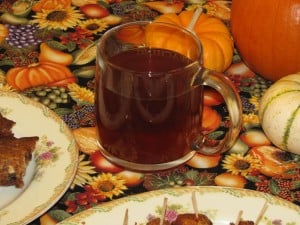