You are here: Home / Home Ec 101 / Home Cooking / Recipes / Vintage Recipe / Modern Retro Recipe: Stuffed Flank Steak
Disclosure: Some of the links below are affiliate links, meaning, at no cost to you, I will earn a commission if you click through and make a purchase. Thank you for supporting ModernRetroWoman.com!
36 shares

After being in a cooking rut for the past couple of months, I pulled out my vintage cookbooks and browsed through them for some inspiration.  In my “250 Ways to Prepare Meat” cookbook from the Culinary Arts Institute (1954), I found a recipe for stuffed flank steak.  The only time I remember having stuffed steak was when I bought one from Trader Joe’s that had been stuffed with blue cheese (and I was not very impressed).  I decided to give it a shot.  And, according to the cookbook, flank steak is a budget cut which made it even more appealing since the price of food is starting to go up.

Budget cuts are the part of the cow that are less tender and the cuts need special handling to make sure they doesn’t turn into shoe leather.   Additionally, many grocery stores such as Ralphs/Kroger and Walmart, sell “select” grade to keep prices down.  Select is the lowest grade of meat that retailers will sell/advertise so we can get a double whammy of reduced tenderness if we buy budget cuts from these grocers.

The flank steak comes from the abdominal muscles of the cow.  These are pretty powerful muscles (gives new meaning to “six pack abs”) that have very little marbling (the fancy term for fat within the muscle).  Because they are so powerful, they can be pretty tough and are usually sliced across the grain after cooking.  At the grocery store, you will often see it labeled as “London Broil” steak because it is most often used for that purpose.  The flank steak benefits from marinating and quick cooking to a medium-rare level.  I was a bit nervous about my recipe because it indicated braising for an hour and a half.  But, since braising is method of cooking tough meats, I thought I’d give it a shot anyway. 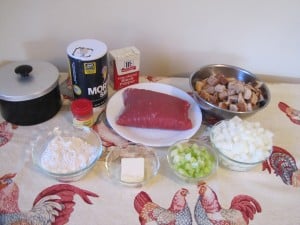 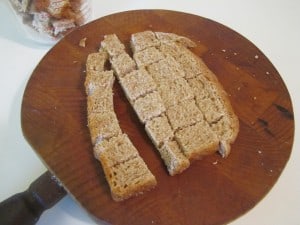 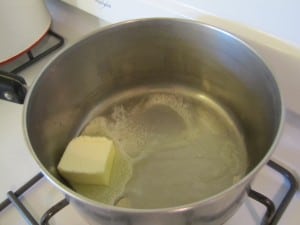 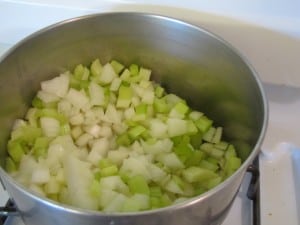 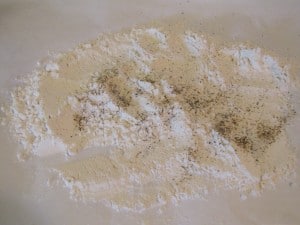 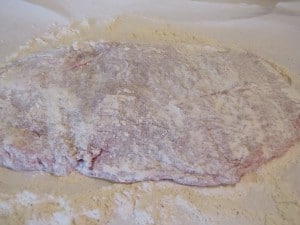 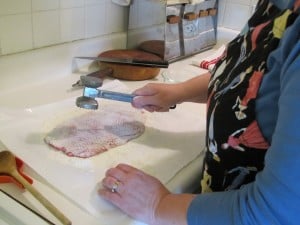 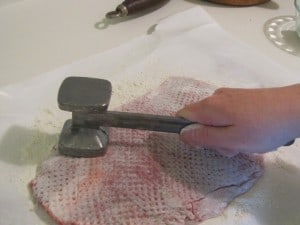 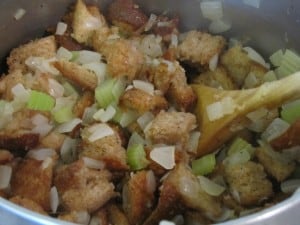 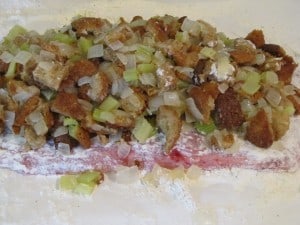 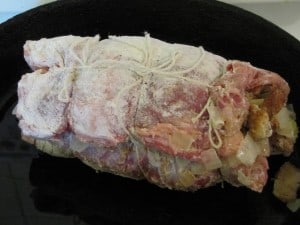 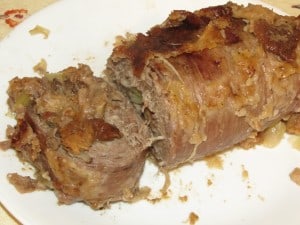 Verdict: Although the meat was “well done,” it was quite tender and juicy.  The stuffing was an added treat in the middle.

I recommend this recipe to anyone who needs to feed many people on a budget and or need a calorie friendly entree.  By my calculations, it will feed eight people for about $1 per person and, according to my recipe software, it comes out to about 225 calories per serving.